Who are the characters? Print 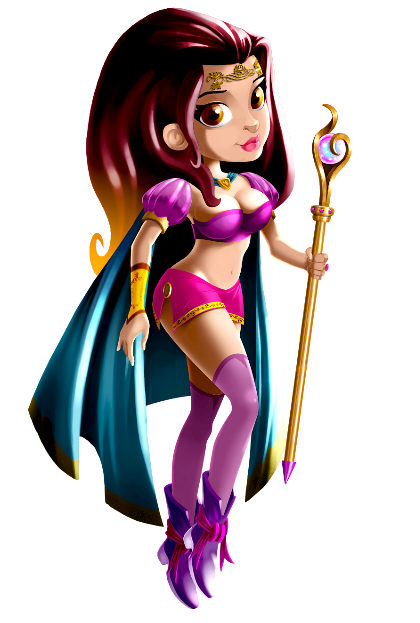 Taika is a girl with extraordinarily magical powers and a deep knowledge of magic. She’s reluctant to talk about her past, but it seems like there’s more to her than meets the eye. Although her true age is unknown, Taika has the appearance of a 19-year-old with a calm and ethereal persona. Having spent most of her life in libraries with old people and spell books, she can be a bit naive and socially awkward. However, she desperately wants to help people. Used to working alone, she also comes off a bit impatient, but this changes over time as her worldview expands and she meets more and more people. Above all, she is friendly and compassionate, and learning as she goes. She was named “Taika” after her great-grandmother, who was gifted with magic. The name means “magic” or “spell.” When you meet her, she assumes you are the new captain that her father spoke about before he died. She seems to know everyone in the villages and neighboring towns, but has not been able to venture too far without some kind of transport. She is excited to use the airship. 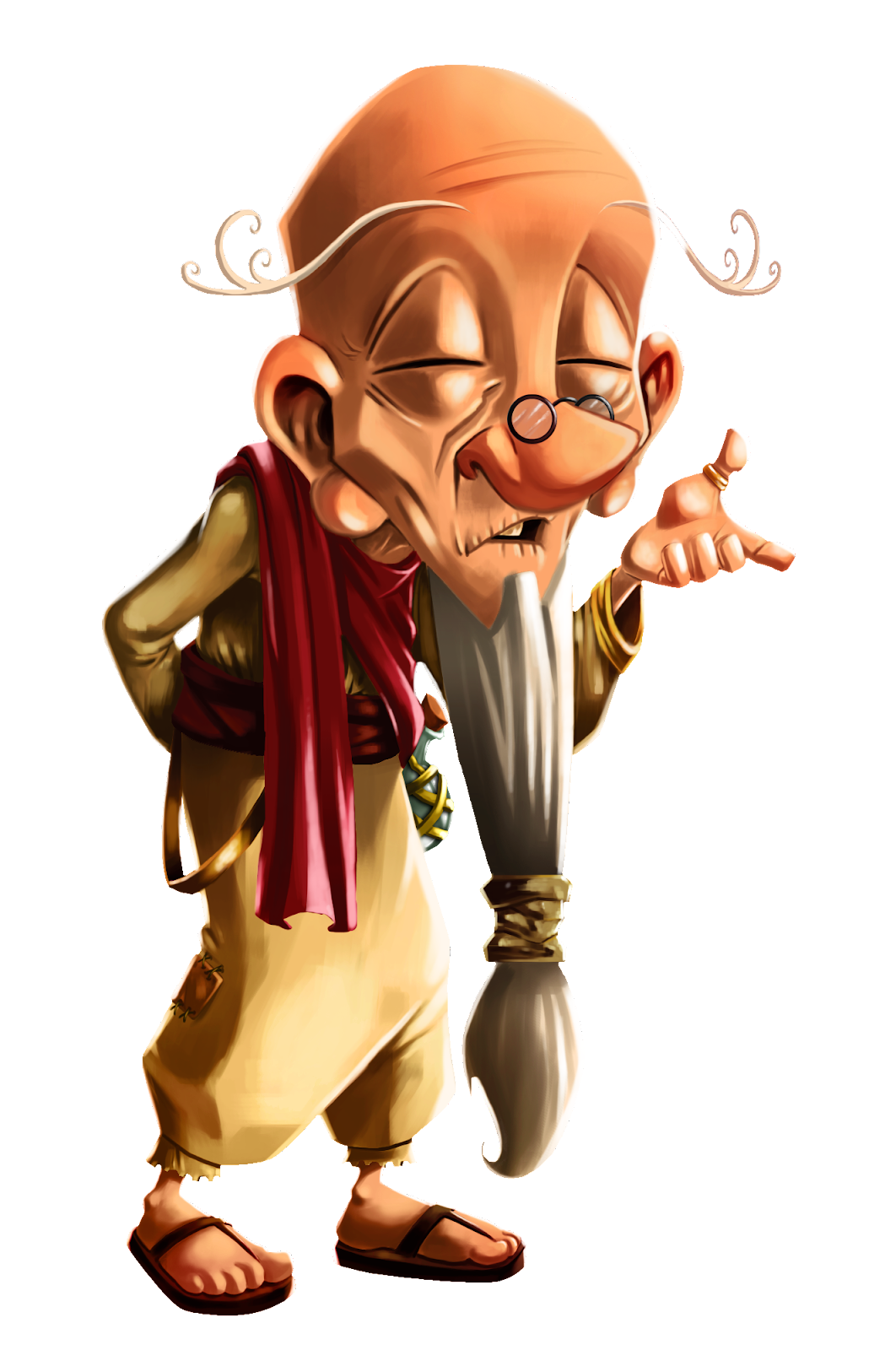 Yori is Taika’s mentor and friend. He is an old villager who has managed to found a settlement and lead a group of people through a basically free life. After years of exploration, he and his people stumbled upon a seemingly abandoned old academy, presumably used for studying magic more than a decade previously. Due to its remote location surrounded by water, it proves to be the perfect base for city building. Yori, a bit tainted by age and toil, is prone to panic and anxiety. He welcomes help from Taika and you, the new leader and captain, although he doesn't seem to trust you yet.

Brielle, brought up in times of war, has chosen to protect the townspeople from nearby enemies. Like many people of the time, Brielle is an orphan, raised by the community of villagers led by Yori. Although she knows very little about her roots, she grew up learning the land and how to take care of herself. She is self-sufficient, motivated, and independent, not to mention a strong fighter. Since she is most well-versed in battle and the many forms the enemy can take, she is an invaluable guide to fighting and learning how to organize your team. Having long been left unprotected by any sort of ruler or government, Brielle is skeptical of any organized method of fighting. She’s a loner and prefers to fight on her own. She loves Taika like a sister, and although skeptical of magic, she begins to understand that mixing it with practical fighting skills is a winning combination to restore peace. 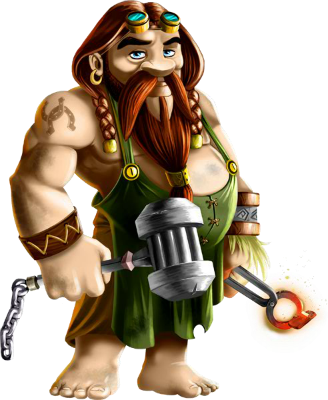 Gunnar is a charmer. Despite his size and hairy exterior, he is a soft-hearted person who isn't shy about expressing his love of women and weaponry. He and Taika grew up together and she taught him a lot of what he knows about magic. He's an old friend of Yori, although Yori doesn't really take him seriously (probably because of the beard and the bare feet). He has a secret (or not so secret?) crush on Brielle. Above all, he is helpful and constantly enthusiastic to teach you about how to use, Power-Up, and evolve weapons.

Did you find it helpful? Yes No

Send feedback
Sorry we couldn't be helpful. Help us improve this article with your feedback.