Lower the Price of Expansions

started a topic about 8 years ago

Expansion prices are so high! Most people can't afford them. Can you make the prices lower?

11 people like this idea
19 CommentsSorted by Oldest First
E

said about 8 years ago
We did this. I hope you like the new prices!

said over 7 years ago

It is totally not fair that the last 2 expansions are only available by purchase with CC and no way will most of us ever be able to even afford the 4000 cc for the 21X21 expansion, let alone the 5000 cc for the 22X22.  We should be given the same option of buying those last 2 expansions with coins, same as we were able to with all the previous ones.  Not only that, a lot of people took advantage of the slot machine glitch last year and ended up with so much CC that they not only bought those last 2 expansions at very low levels in the game, but also many of the faster cooking stoves and other items that could only be bought with CC.   I can live without the fast cooking stoves, since I will never have enough CC to buy them with the meager amounts I earn from leveling up.  But it sure isn't fair to not be able to buy those last 2 expansions with coins and I do think this requirement should be changed.

said over 7 years ago

you say you lowered the prices it is still 30,000,000 coins to go to a 19x19 and can't afford it when we don't get cash for the goals and be using all your coins,so how did you all lower the prices? 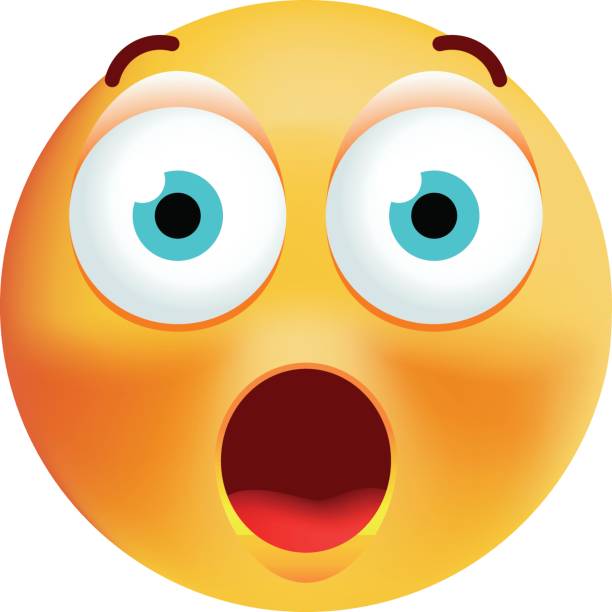 Networking is a tough field but if you have an interest in this field you can easily manage all things and work in it. Always try to manage things on time and work with other companies. The essayhave.com can help you with it as well.

Thank you for your post. I have read through some similar topics! However, your article gave me a very special impression, unlike other articles. I hope you continue to have valuable posts like this or more to share with everyone!  atari breakout

That is really awesome! i can suggest you to read article! It can be interesting!

I read your article it is fabulous.your article gave me a very special impression. if you want to read an article then visit this site. this site has many stories and articles. i hope you like it. read here

Our academic pursuits, along with a range of extracurricular activities, help in honing a child's skills and ensuring that he/she grows to be a mature and responsible citizen.<br>

Excellent Blog! I would like to thank for the efforts you have made in writing this post. I am hoping the same best work from you in the future as well.

I wanted to thank you for this websites! Thanks for sharing. Great websites!